Biofuels are fuels derived from biological sources; their renewable nature makes them a promising alternative to fossil fuels. Since the 1950s, algae has been commercially cultivated (mainly for pharmaceutical products) and recently gained attention as a potential biofuel source. However, due to the price of production, it creates a big limitation for the utilization of algae biofuels. Join us as we work to offset the production cost of algae biofuels by combining algae growth with wastewater treatment and simultaneously extracting carbohydrates and lipids to produce two different types of biofuels. 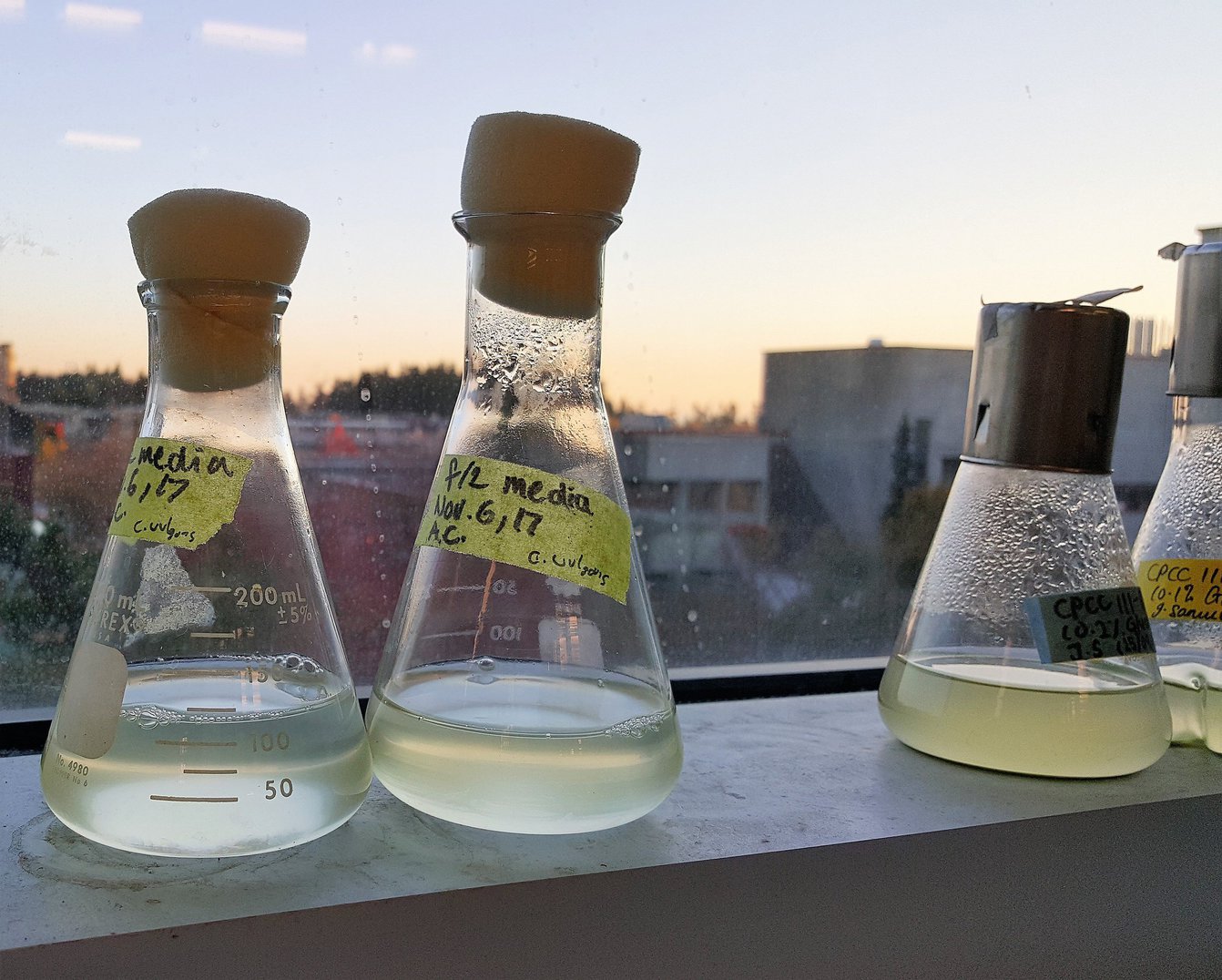 The algae project began at UBC in 2016 as a research project, which focused on the design of a cost-efficient photobioreactor using bioluminescent algae strains. Since the summer of 2017, the focus shifted to the growth and extraction processes; we wanted to combine the different uses of microalgae to maximize production. Algae is one of many feedstocks used to produce biofuels from biomass, as well as a medium used for wastewater treatment to reduce the nitrogen content in secondary effluents. Currently, two types of biofuels can be extracted from algae; biodiesel and bioethanol. Cytosolic lipid bodies contain substantial amounts of triacylglycerides (TAG), which can then be processed into biodiesel via transesterification. Monomeric sugars from carbohydrates can be fermented into bioethanol. Our project aims to combine all three usages of microalgae (reduction of nitrogen content in wastewater, production of biodiesel, and production of bioethanol) into one process. This way, we offset the production cost of algae biofuels by maximizing the products.

In the wastewater treatment system, nutrient (mainly dissolved nitrogen and phosphorus) removal is an important step in treating wastewater. These nutrients stimulate the growth of unwanted aquatic macrophytes and lead to eutrophication when discharged into the environment. In addition, excessive nitrate concentrations in drinking water can cause methemoglobinemia, also known as “blue baby” disease. On the other hand, nitrogen is an essential compound for biological microorganisms, such as microalgae. Microorganisms convert nitrogen into ammonium, then into proteins, as part of their growth process.

Microalgae are photosynthetic microorganisms which uses chlorophyll to convert light energy into energy sources such as carbohydrates. The inner cell walls of microalgae constitute mainly of hemicellulose and cellulose, which can be hydrolyzed into sugar monomers and further fermented into bioethanol. In addition, microalgae can accumulate a large mass of lipids which can be processed into biodiesel via transesterification. The use of ionic liquids (IL) are favorable pre-treatments for nutrient extraction as the ILs are able to dissolve the lipids; leaving a lipid-rich liquid and carbohydrate-solid. This allows for extraction of both components after a simple phase separation process. 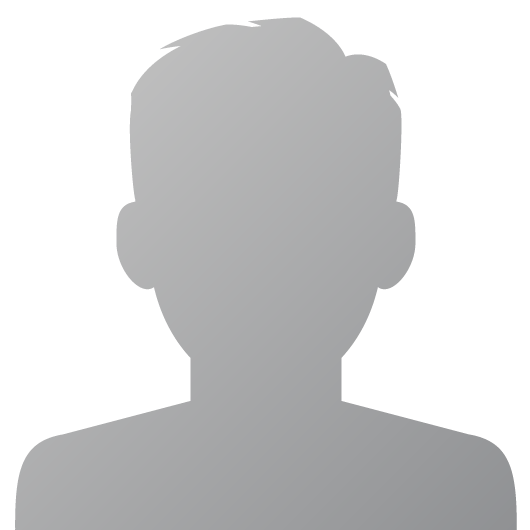 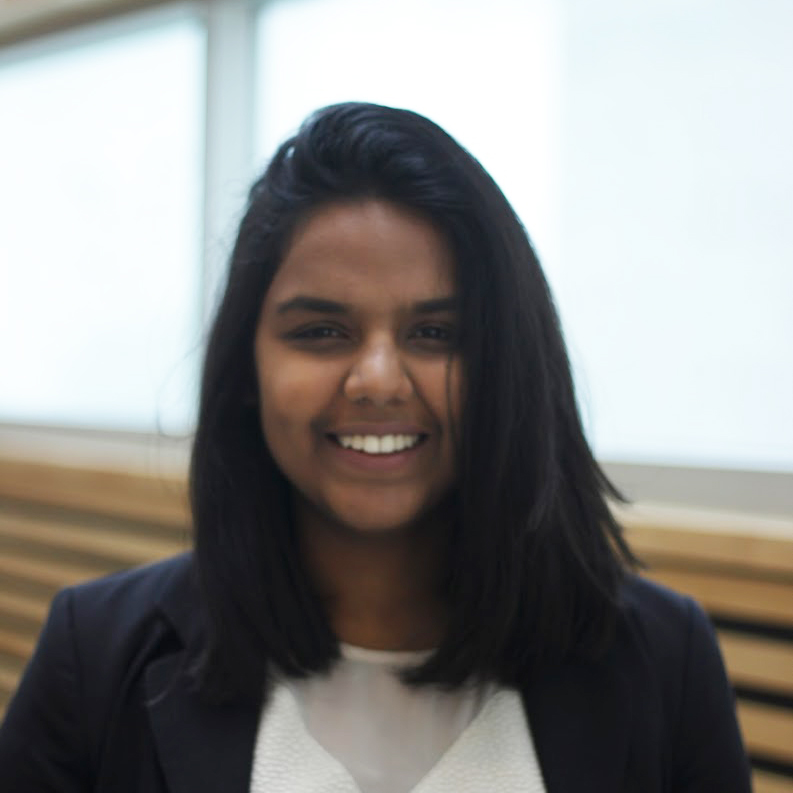 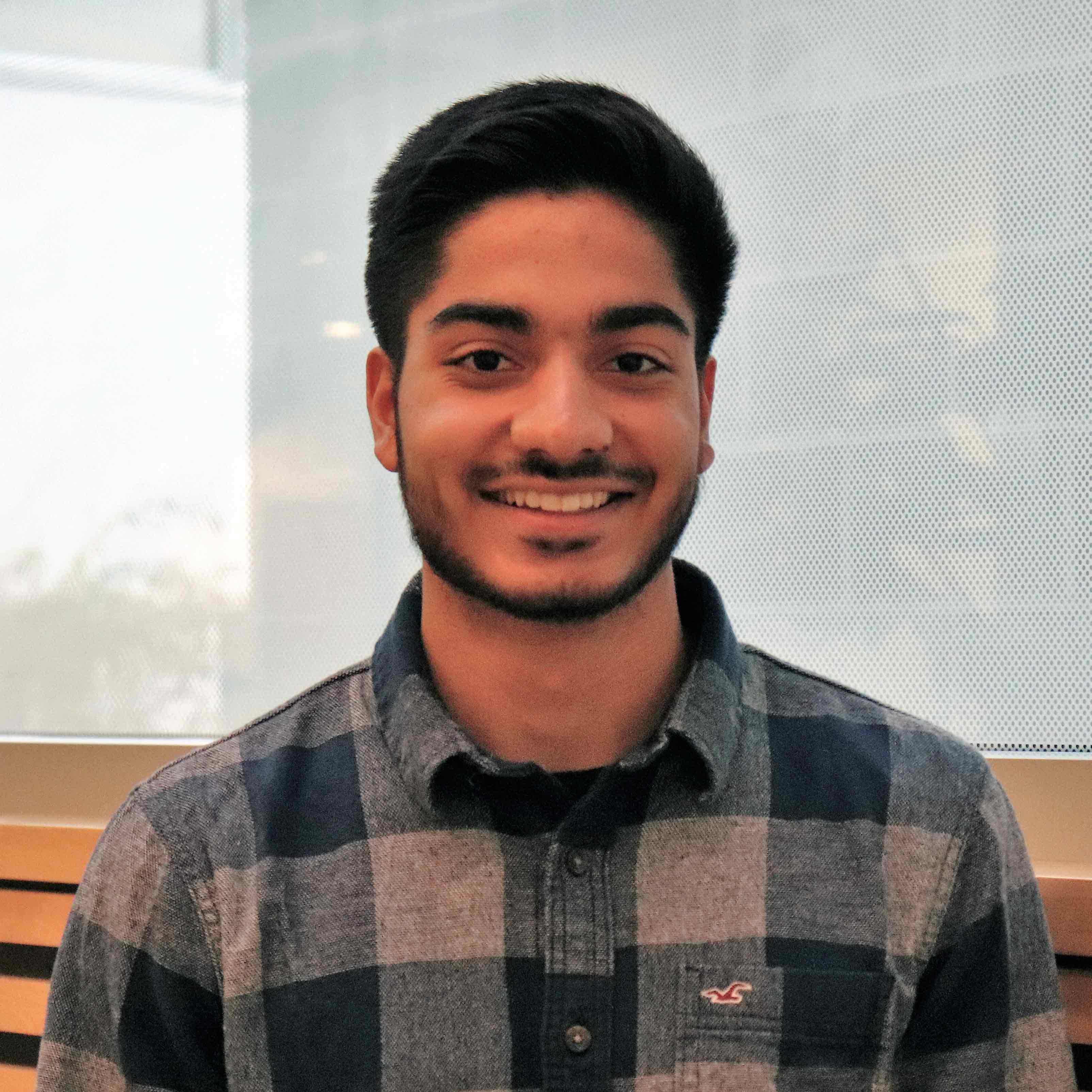 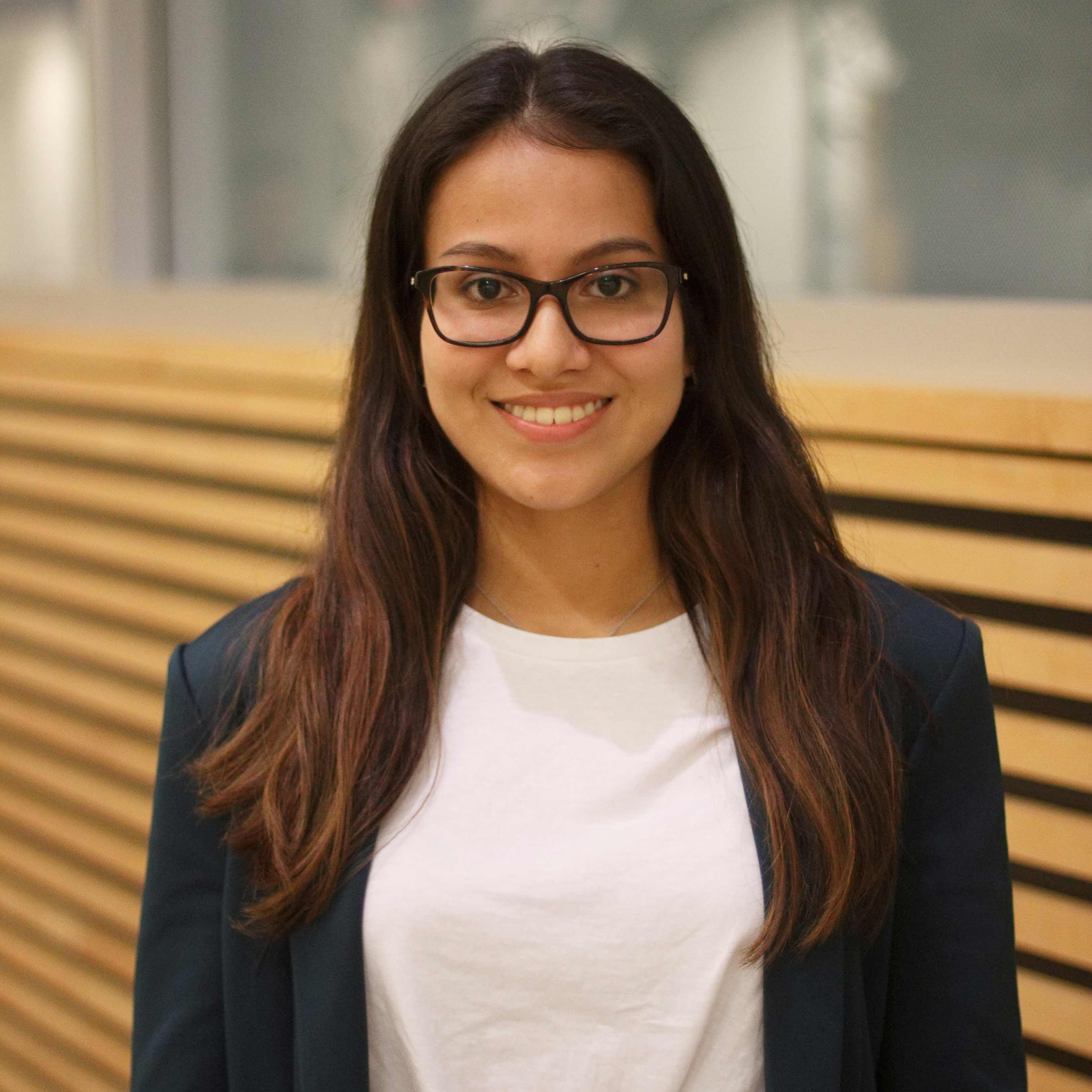 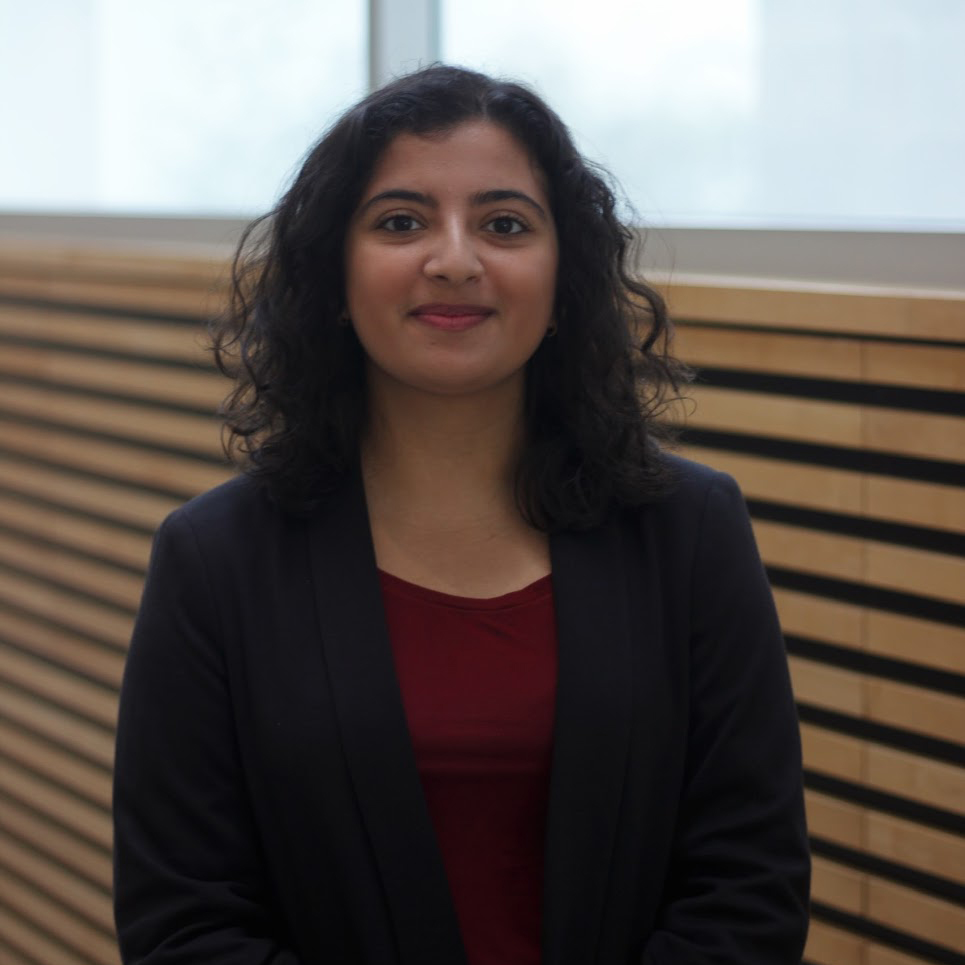 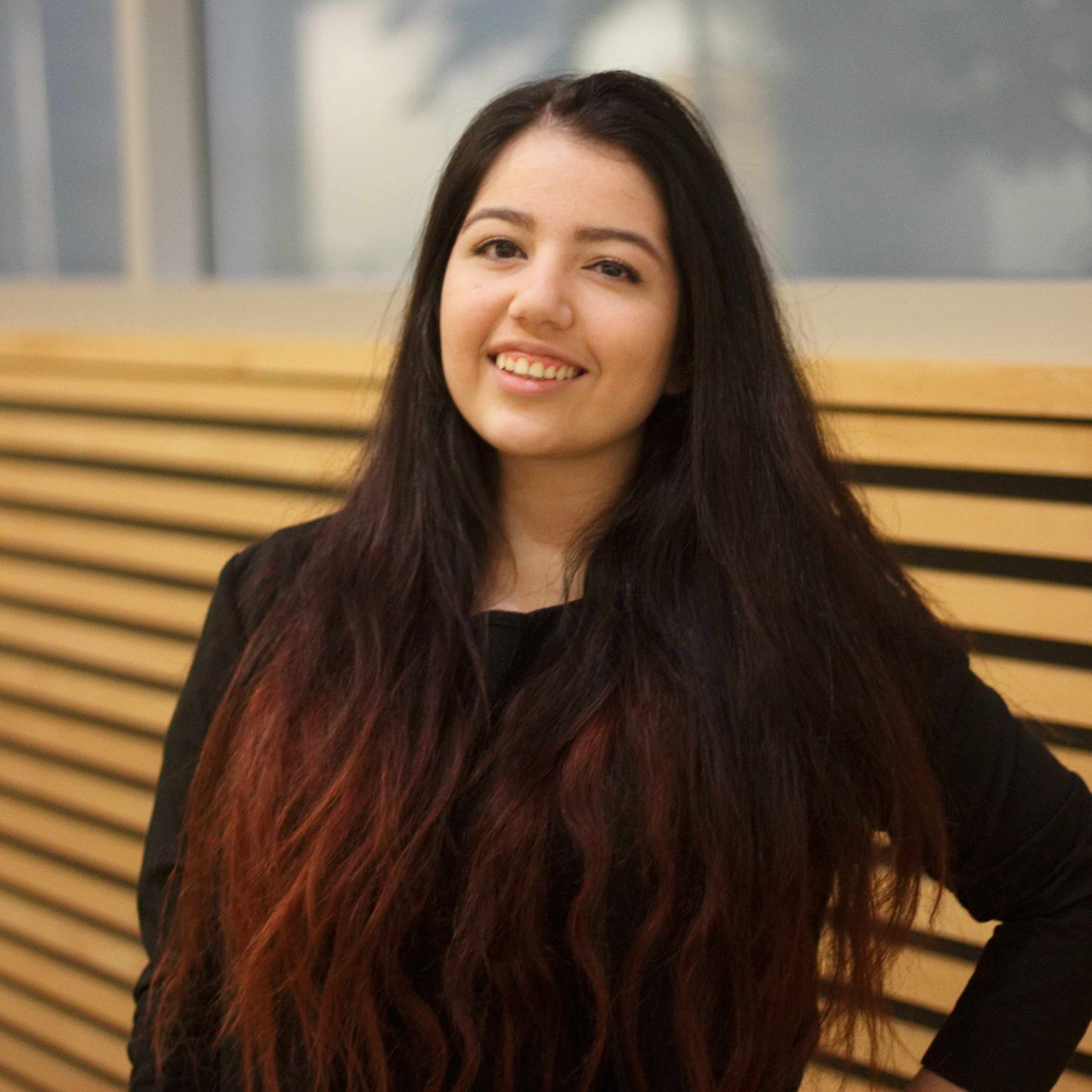 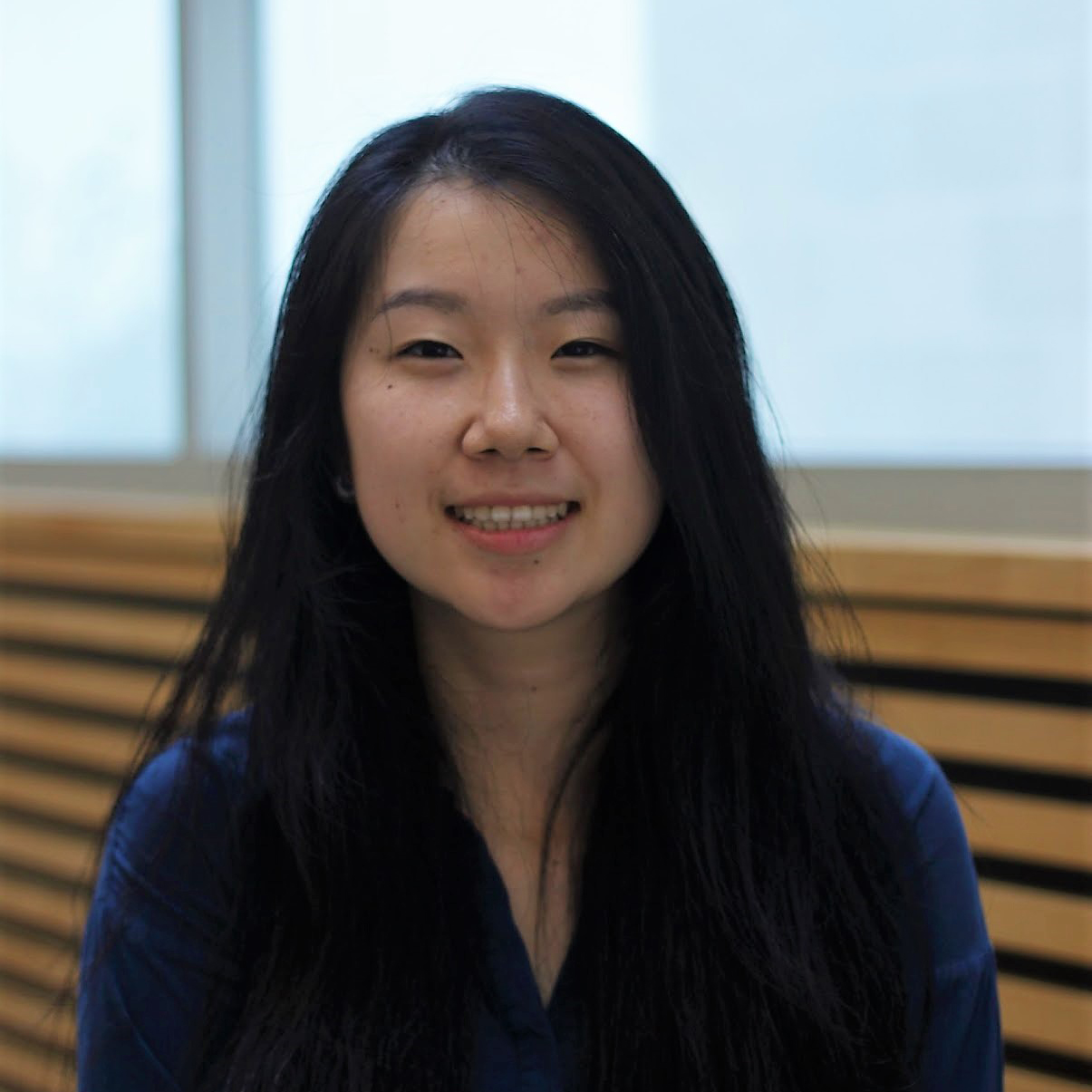 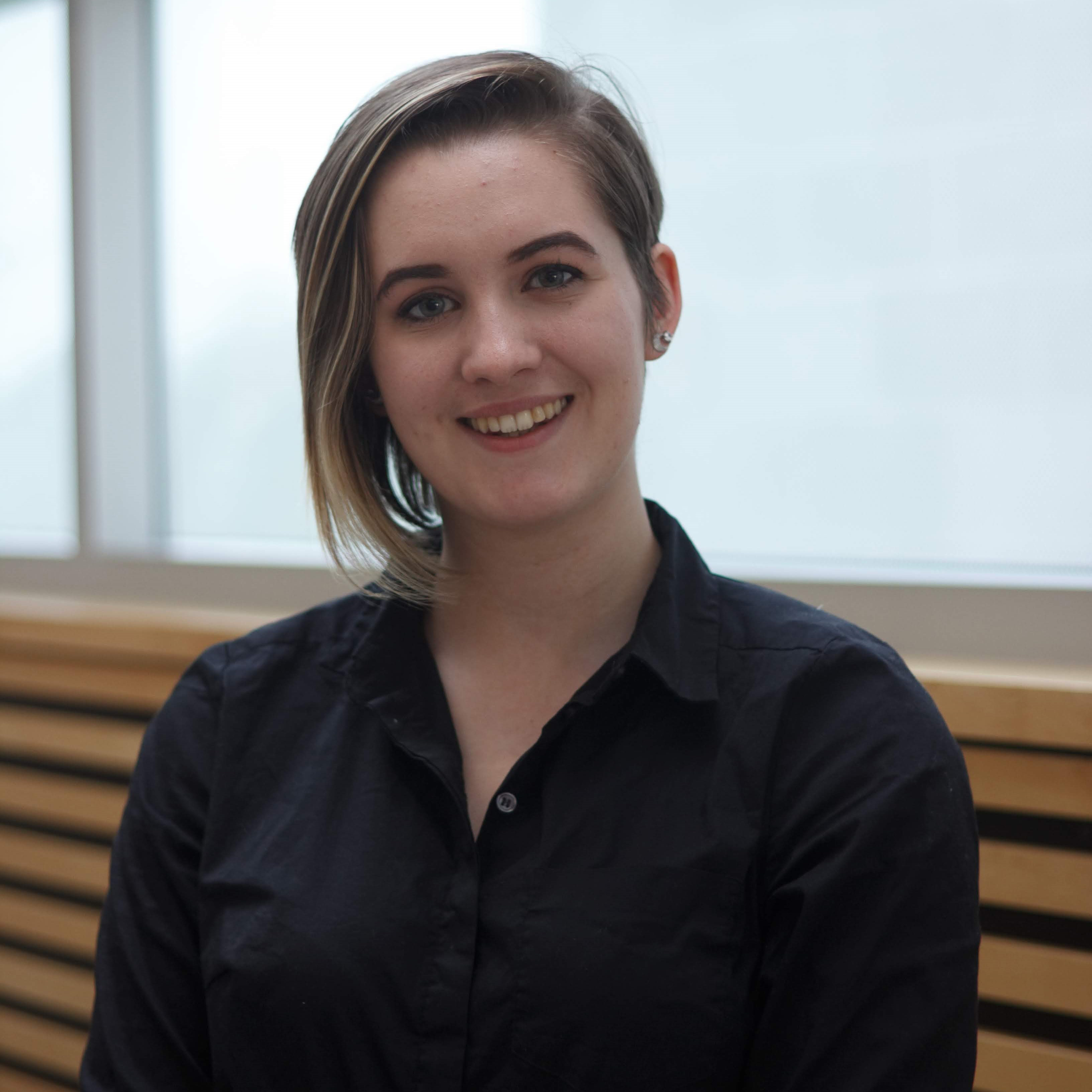 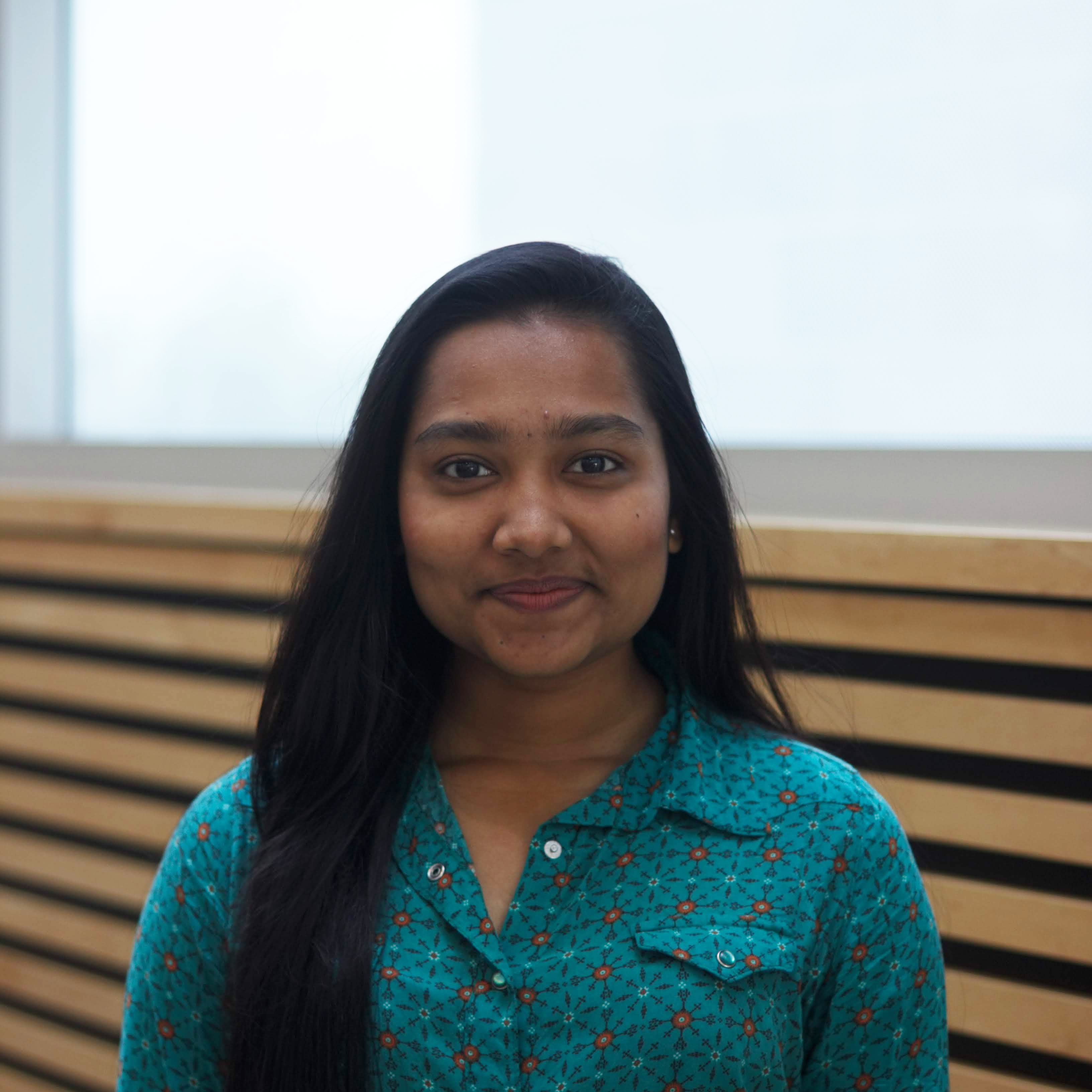 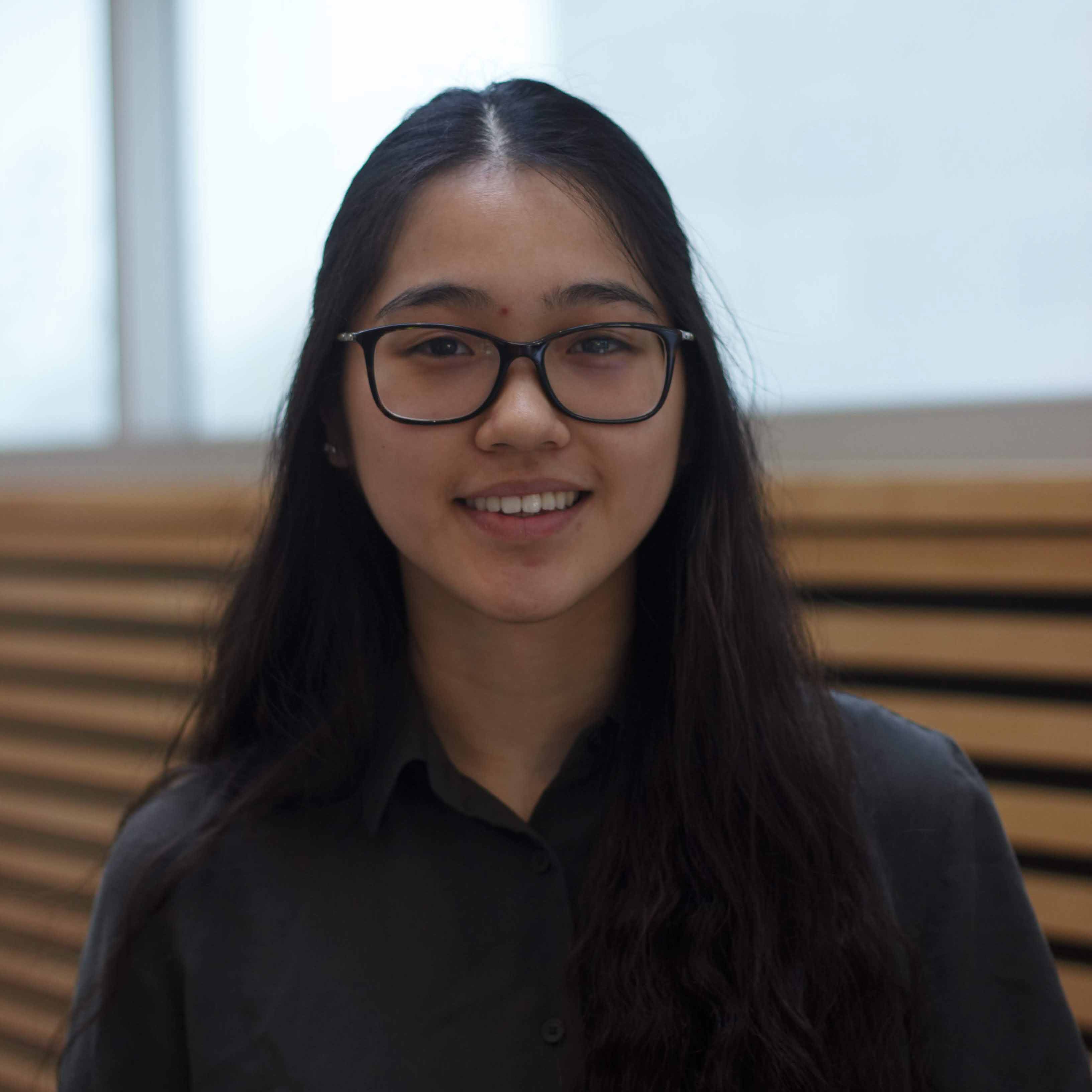 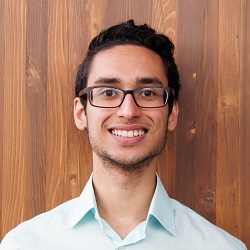