UBC Envision always looks forward to the moments when we can recognize members of our projects and teams, for their achievements in the various fields of work they pursue. Brandon Chen, a third-year student at the Chemical and Biological Engineering program in UBC, recently received the AIChE Freshmen Recognition Award at the 2018 Pacific Northwest Regional Conference. The Freshmen Recognition Award is presented to the most active and involved student in each chapter during his/her freshman year. He was nominated for this award by one of his professors, who accredits Brandon for the time and effort he has put in to the design team, Chem-E-Car.

Brandon first stumbled upon Chem-E-Car during his time applying to universities. Although he was unaware of the complexity of the work involved with it, the prominence of the design team intrigued him at the time. Upon attending UBC, he applied to be apart of Chem-E-Car, and found himself a spot in the laboratory sub-team. There, he began his work on the stopping mechanisms of multiple cars through a series of iodine clock reactions. 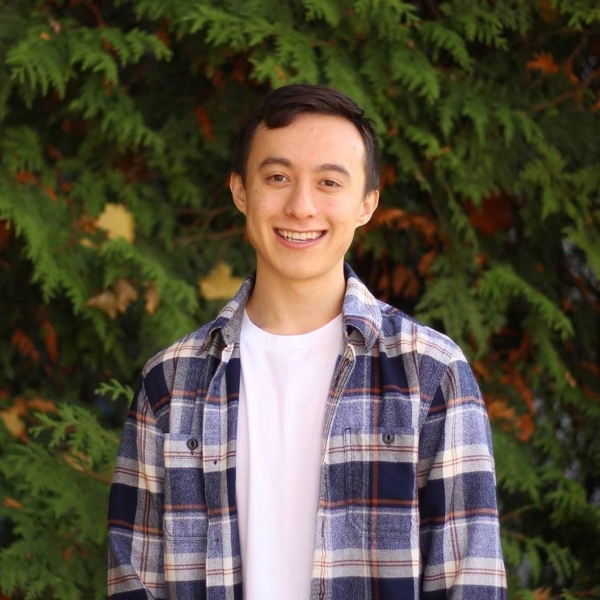 Brandon described his work as repetitive, but satisfying due to the increasing accuracy and predictability of reactions that the iteration provides. With the goal of stopping the car at exactly the same time upon repeated trials, the lab team conducted several tests in order to narrow down the range of results and implement possible improvements. It was no surprise that the improvements were accompanied by various setbacks when fine-tuning the timing for these reactions. These complications range from working within the capabilities of the equipment, to maintaining a consistent pace throughout the car’s development that ensured a timely completion of the project.

With two years under his belt, Brandon looks forward to the upcoming year with some ideas in mind to improve upon the success of past years.The experience and knowledge he is gaining from being a part of Chem-E-Car, UBC’s engineering program, and UBC’s Engineering Coop program, looks like a recipe for success; it is no wonder as to why Brandon received the 2018 AIChE Freshman Recognition Award. Envision is proud to have him as part of the family.