During the past term, the Circuity Sub-Team of Chem-E-Car has been working hard using an online simulator to work on their coding and circuit making skills. This is to prepare them for the arduino car project they are conducting over the majority of the upcoming term!

The team began by working through arduino tutorials to give them the basic building blocks of arduino coding and circuit building. The team looked into many aspects ranging from how an H-bridge works, to connecting a motor to the arduino board and how to code loops. These lessons were essential as it ensured the team was all on the same page and ready to begin some online simulations as practice! 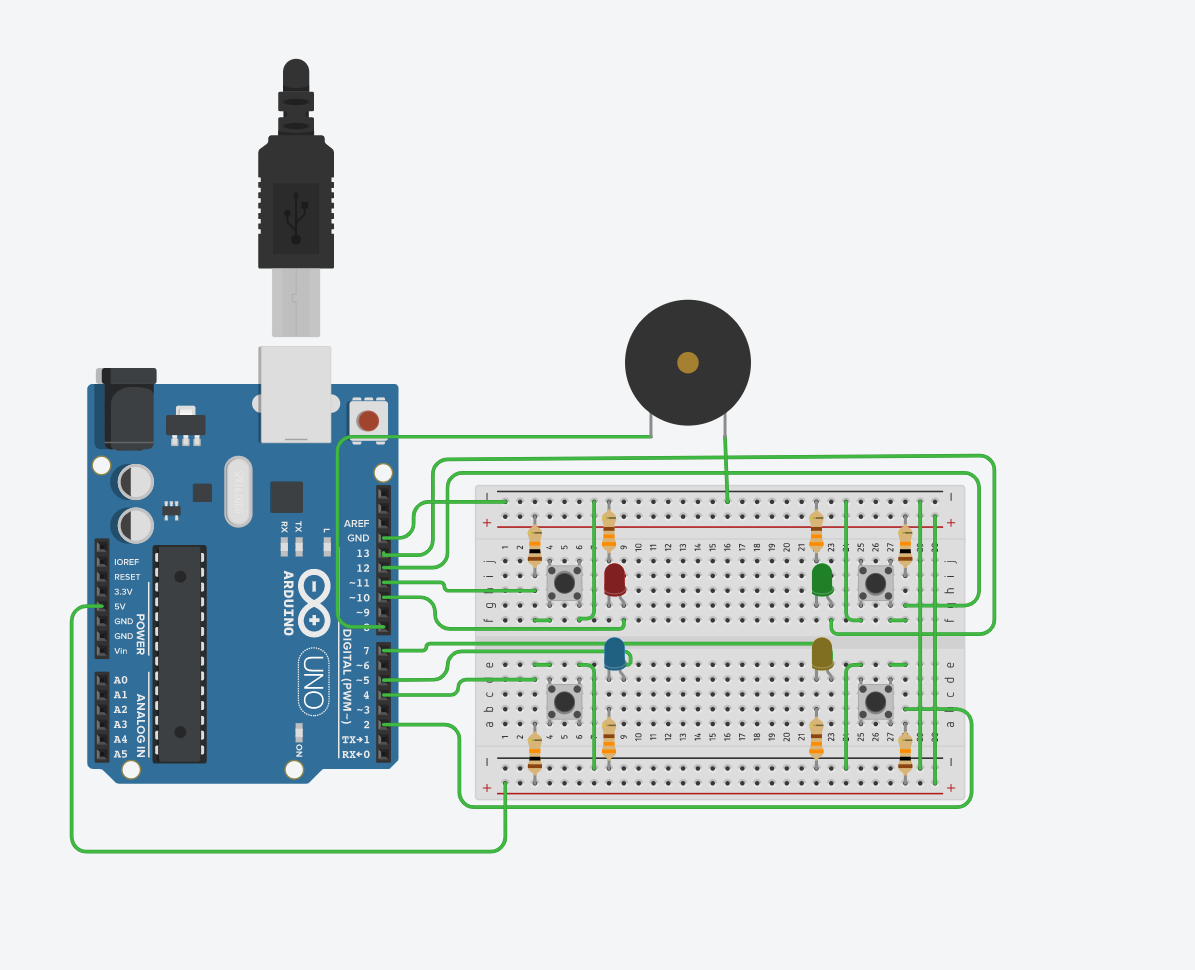 Using the online arduino board building and coding website TINKERCAD, the team went through a variety of different practice problems to put the lessons from the online tutorials into practice. The first problem was simply trying to get an LED light to turn on and off, and another was attempting to have a motor spin in two directions. These problems grew more complex until the team was ready for a term final project. This was to code a working Simon Says game, a memory testing game where LED lights blink in a pattern and a user must repeat the pattern back using buttons. This required the team members using all of the knowledge they had learnt throughout the term. 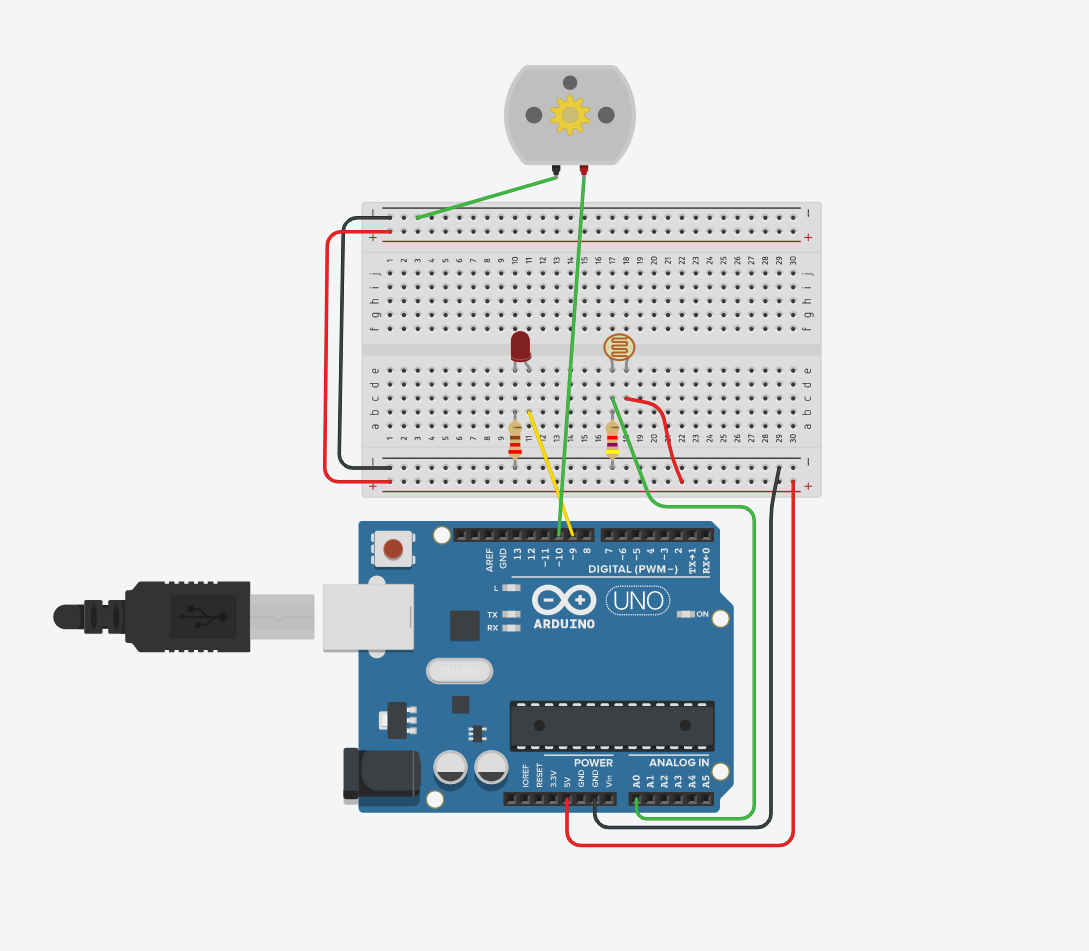 Starting in January of 2021, the entire circuitry team was able to receive new arduino car kits. These kits included the building blocks to make a car, and to program it using the knowledge we gained from learning Arduino. Other components and sensors were also received to add some interesting features to the car, such as: allowing the car to follow a black line,or potentially controlling the car with bluetooth technology. Pictures and descriptions of the cars made are found below! 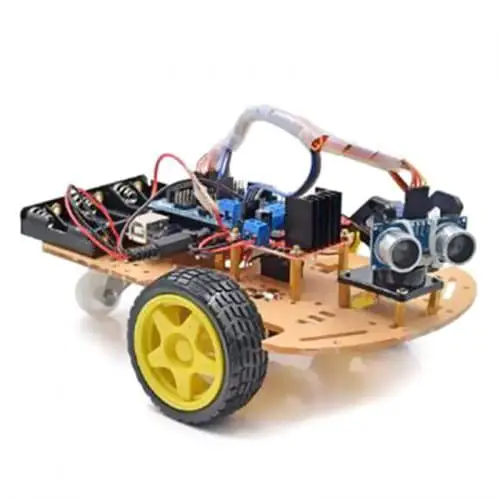